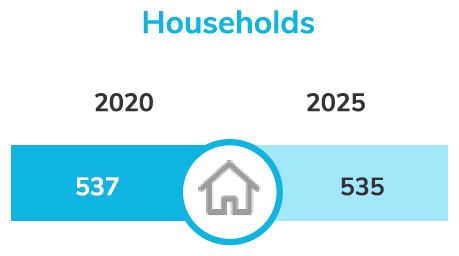 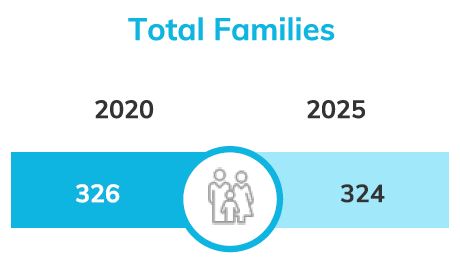 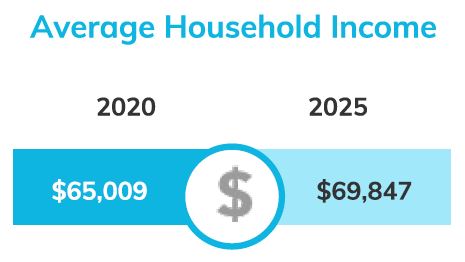 By G.H Langhorst | From Nebraska: Our Towns…North Northeast book published in 1990.

The City of Creighton developed as a result of the “Bruce Colony” settlement in 1871. A charter was obtained in 1874 to plat the north side of what is now our mile-long Main Street. Some say the town was named for Edward Creighton, while others claim it was for John, for whom Creighton University was named. The most plausible explanation is “the Creighton family of Omaha.”

In those early years, food staples and supplies were brought in by wagon from Yankton or West Point, being transported mainly during the winter so the rivers might be crossed while frozen. When the railroad arrived in 1881, insuring the existence of Creighton, it resulted in the near-demise of Bazile Mills to the north.

The next year Main Street was widened, additions were made to the original town, and formal incorporation papers were filed. Dr. George Roberts established a medical center that continued until 1920. After 33 years without a hospital, the Lundberg family and other concerned citizens built a modern hospital in 1953 that serves as the only hospital in Knox County. Many tales of bravery and human endurance arose from the catastrophic blizzard of 1888. More recently the winter of 1948-49, starting with a blizzard in November, brought a resignation to weather’s importance in northeast Nebraska.

A newspaper started in 1889, the year a fire destroyed an entire block of the business district. This prompted the installation of a unique system that took water directly from Bazile Creek and stored it in a wooden tower to be used for fire protection. In 1894 a volunteer fire department was organized and today it still protects the city with one of the best-equipped units for its size. The first electric service was operated by Fred Largen and Andy Schneider in 1890. Later, Largen started making items such as motion picture projectors, irrigation sprinkler nozzles, and deep fryers. Creighton Bottling Works, also started making soda pop. In 1899 telephone service was installed by M.C. Theisen and Mr. Diehl. Northwestern Bell built long distance lines from Norfolk.

Creighton became a second class city in 1907, the same year a two-story brick school was built in the south part of town. Domestic water was a problem until 1913, when a new water system was installed. A public library, built in 1914, was replaced in the ‘60s by one donated by the Hengstler family. A municipal hall, built in 1916, is still in use for city offices and many public functions. With the war-to-end-all-wars over, the town experienced much growth. Electircal power was received from Interstate Power System in 1923. This system is now part of NPPD, with headquarters built in Creighton in 1960.

Bank and business failures were typical in the ‘30s. The Bank of Creighton was one of the last in the county to close, and after reorganizing, it paid depositors nearly 100 percent. When American again went to war in 1941, our finest and best answered the call to service. Expansion followed as rural electrification became a reality, and new businesses and homes were built. The 1950s saw the end of passenger service on the Chicago & North Western Railway, but natural gas service became available. The city started a program to hard-surface the streets, and a modern swimming pool was built. In the 1960s school consolidation, while in some respects painful, was successfully completed and a new high school was dedicated in ’62.

The town continued to grow, with its highest population, 1,461, registered in 1970. Expansion was needed in the water supply, hospital, and streets. An important milestone was Creighton’s centennial, with a full week of celebration, parades, a pageant, and all kinds of entertainment for area residents. Since agriculture is the main industry, Creighton experiences fluctuations in its economy along with the rural area. Faith that our town is still a viable location was exemplified recently when a new market moved to town, renovating a building into one of the most efficient, convenient grocery outlets in northeast Nebraska.

Fortunate beyond its understanding, our community has a both a Historical Society and Historical Center to help commemorate our community’s history and educate others on Creighton’s past and beginnings. The Creighton Historical Center was formed in 1992 to 1) support the historical preservation of the area, 2) promote public utilization and appreciation of historical buildings in the area, and 3) further the economic and social well being of Creighton and the surrounding area. Currently, the Historical Society boasts more than 60 members.

A former bar on Main Street was purchased in January 2005. After remodeling the building and moving of several artifacts, the Grand Opening of the Creighton Historical Center was in August 2006. Since its opening, the Historical Center has attracted more than 5,000 visitors from 18 states and five countries. With approximately 4,000 artifacts from several different eras in Creighton’s past, the Historical Center features several sections and special interest areas, including memorabilia and items from:

Veterans and the Military 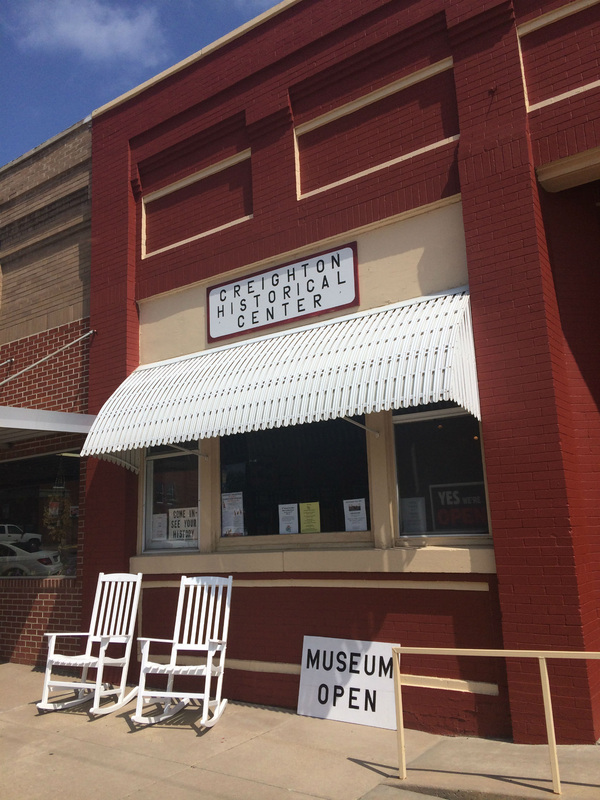 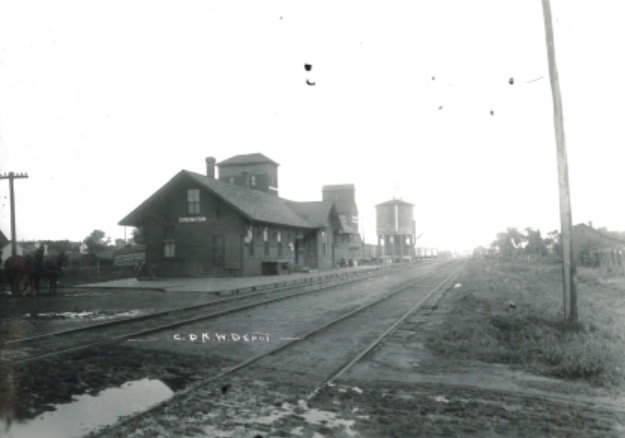 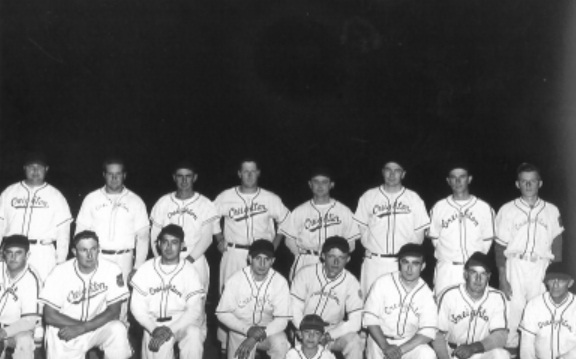 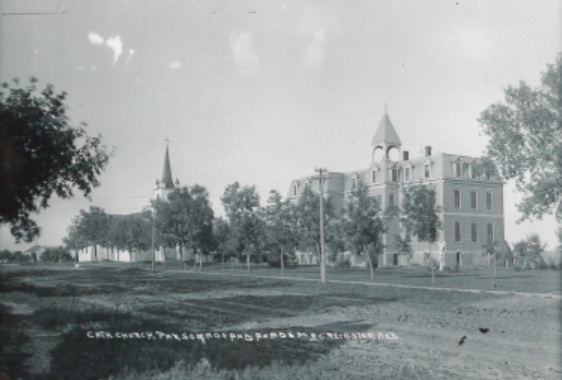 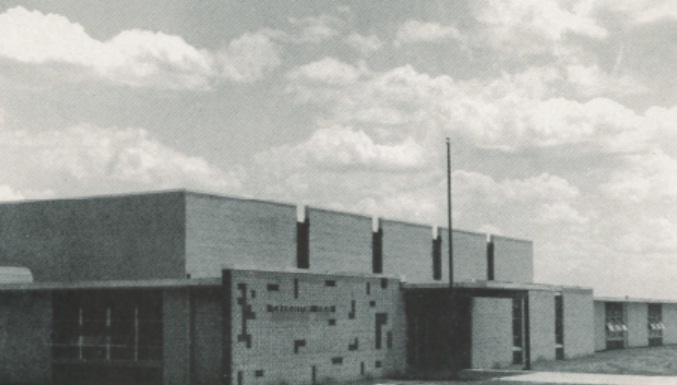 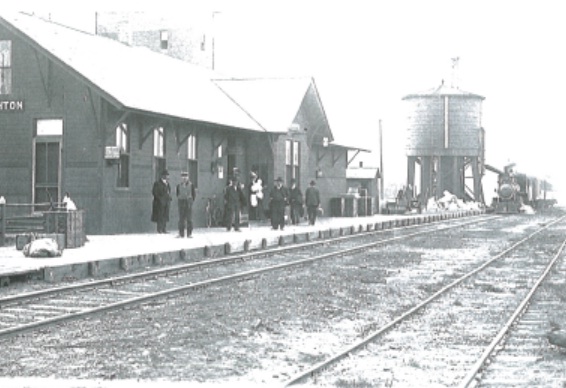 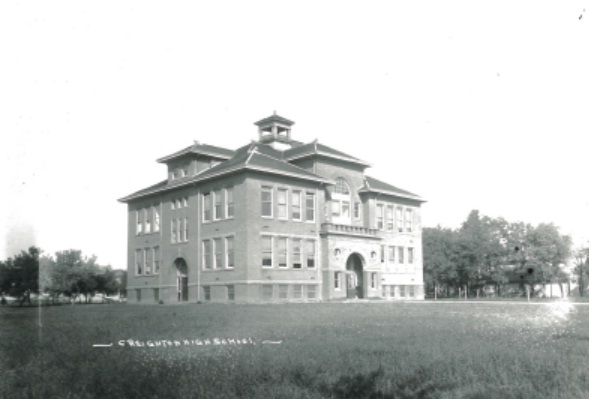 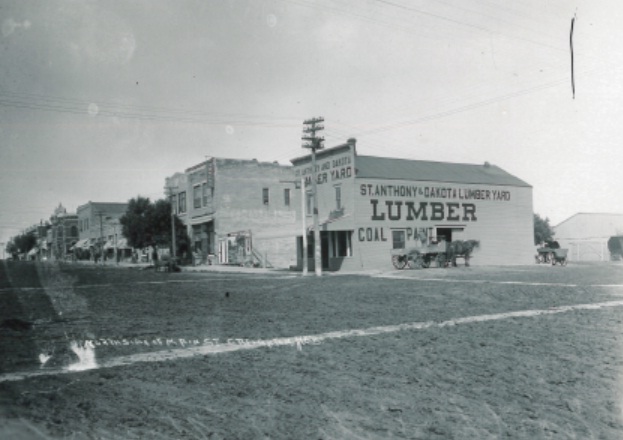 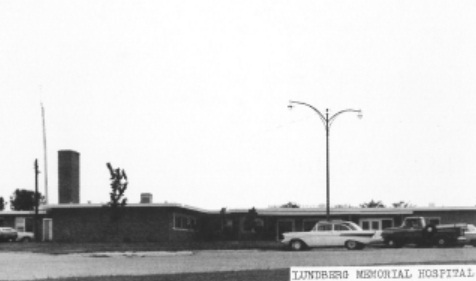 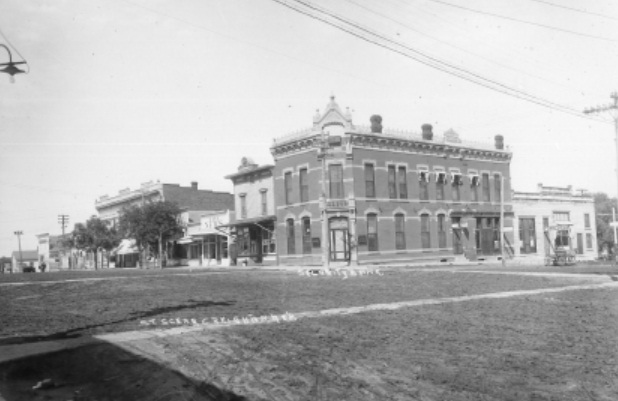 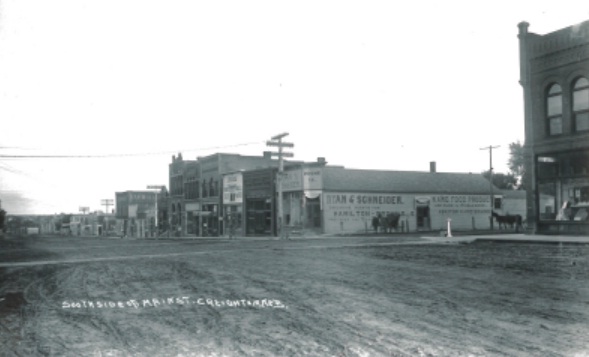 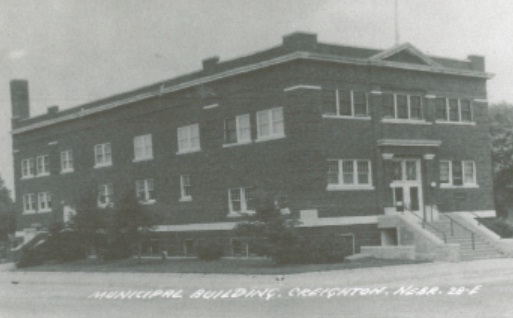 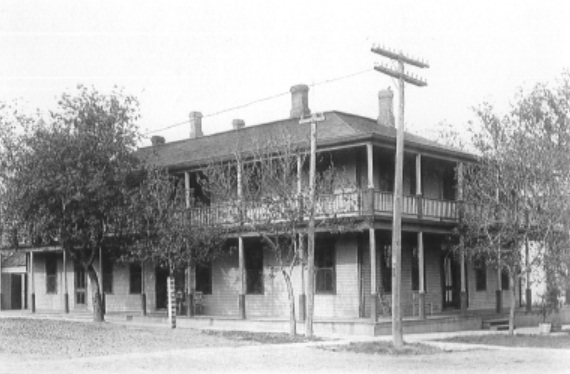 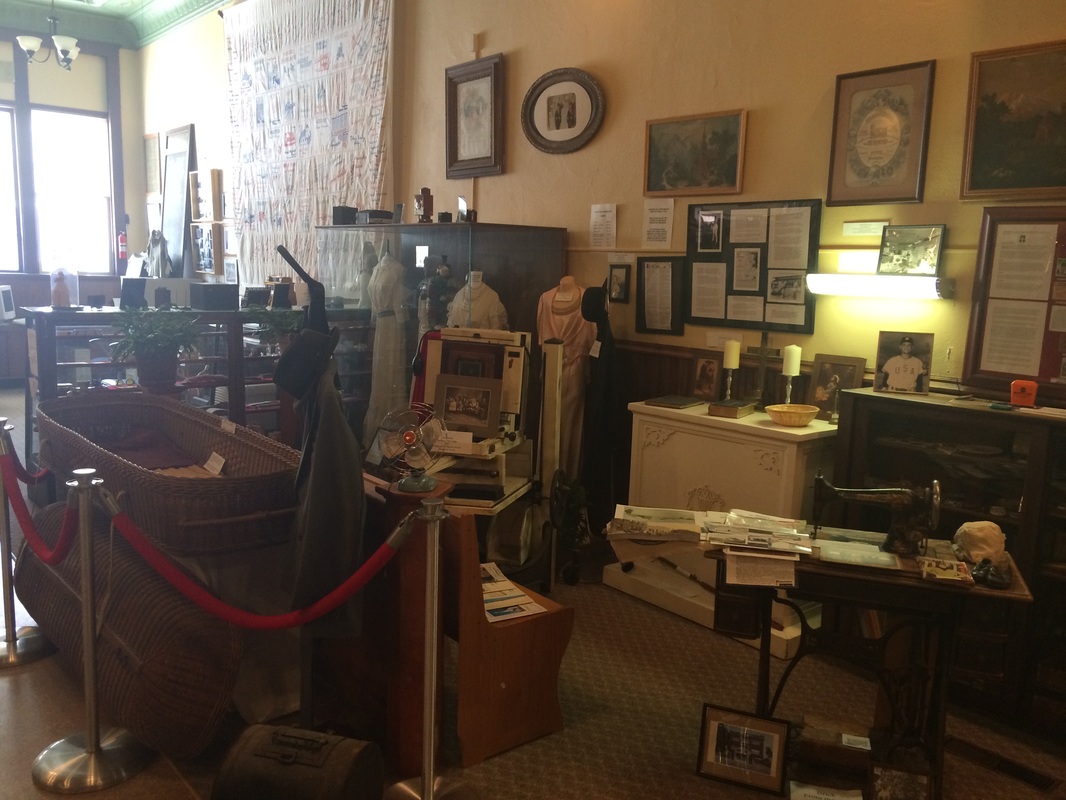 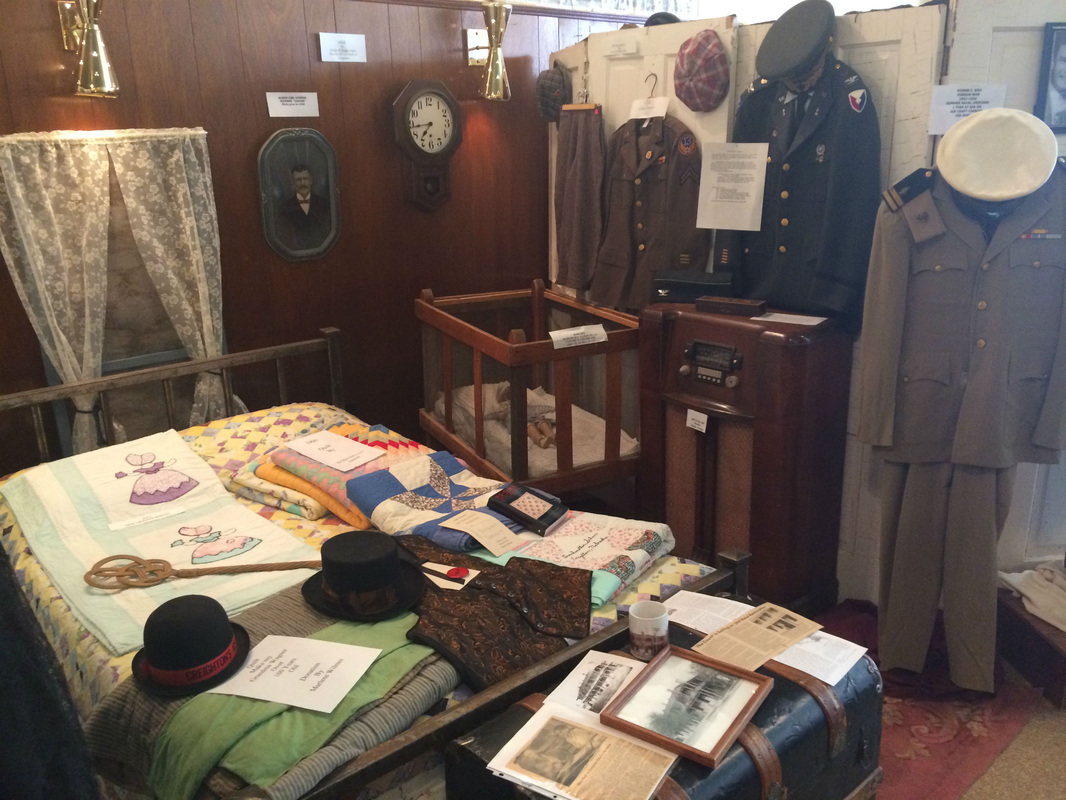 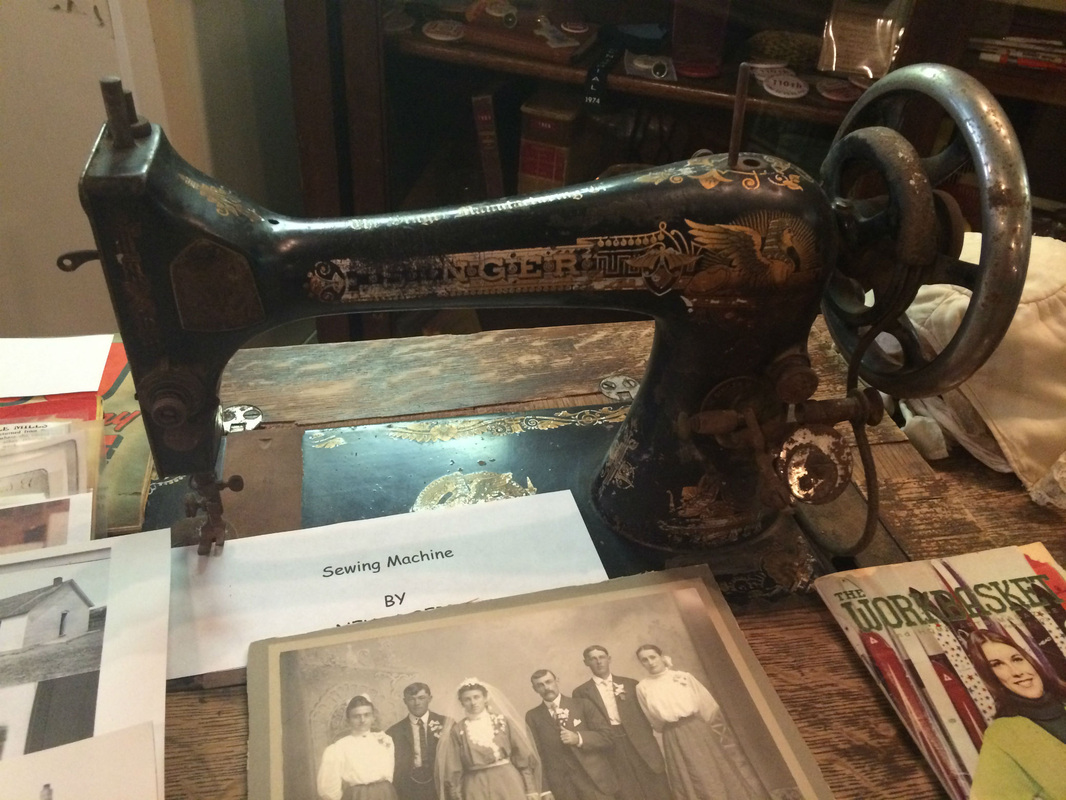 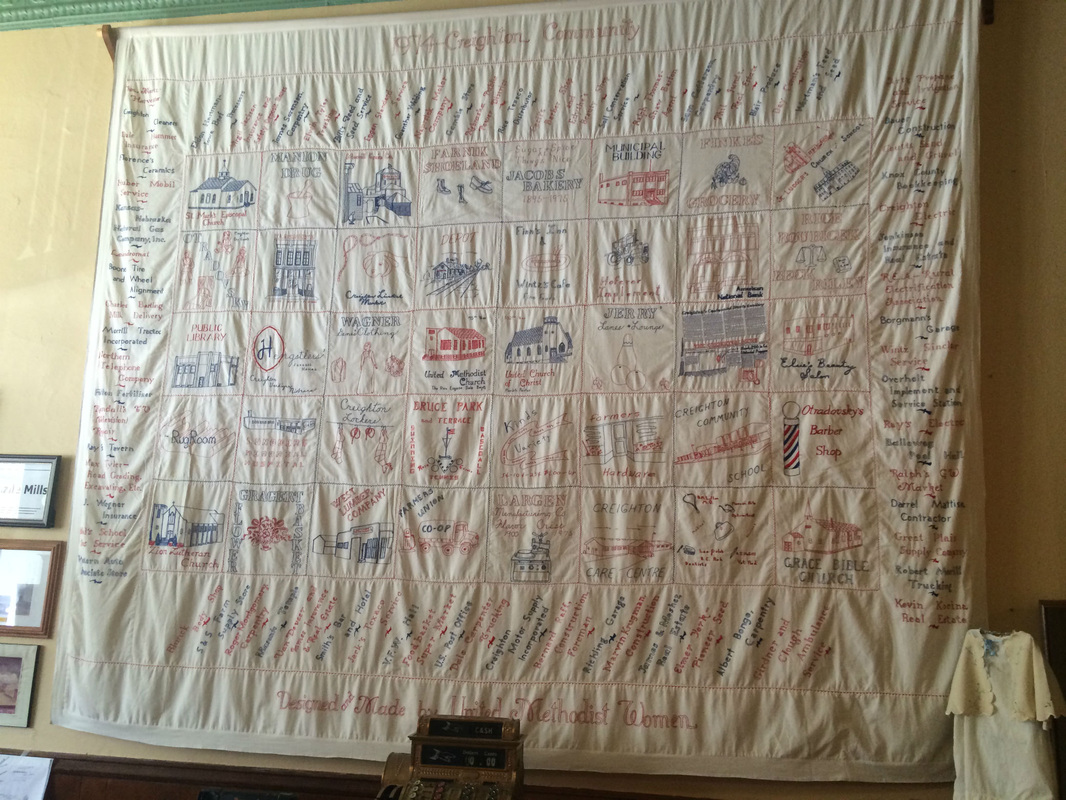 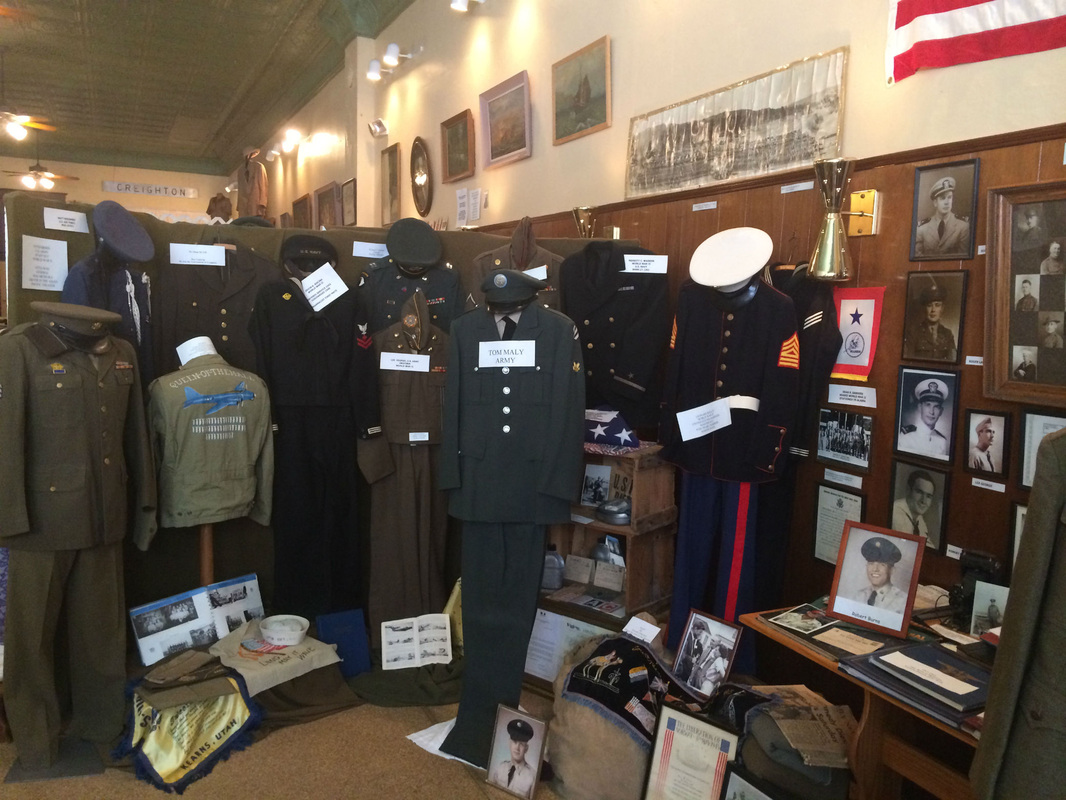 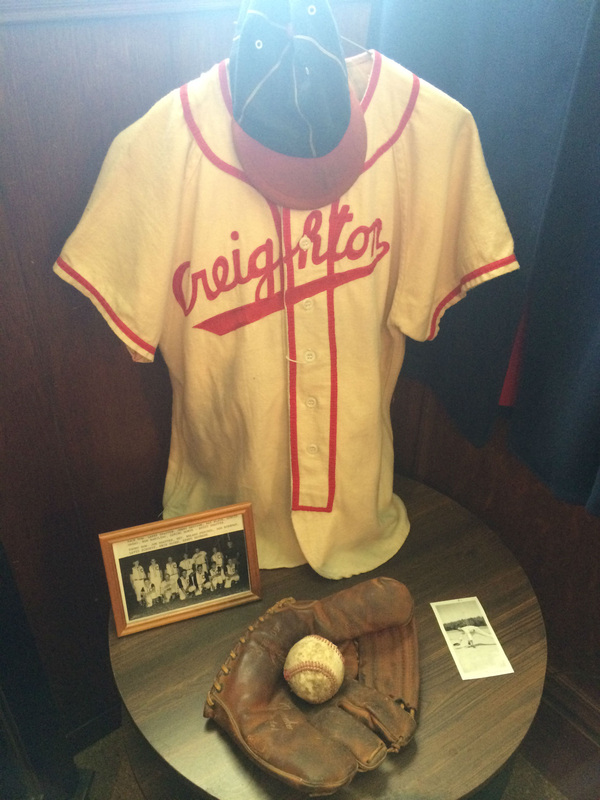 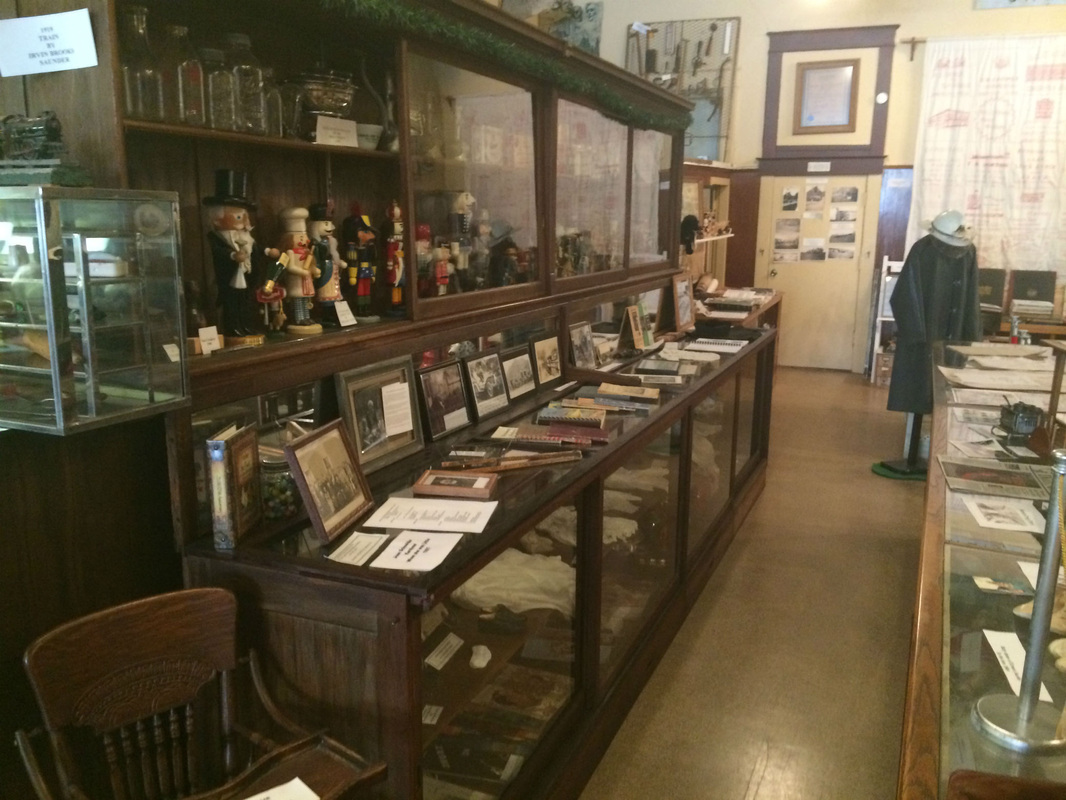 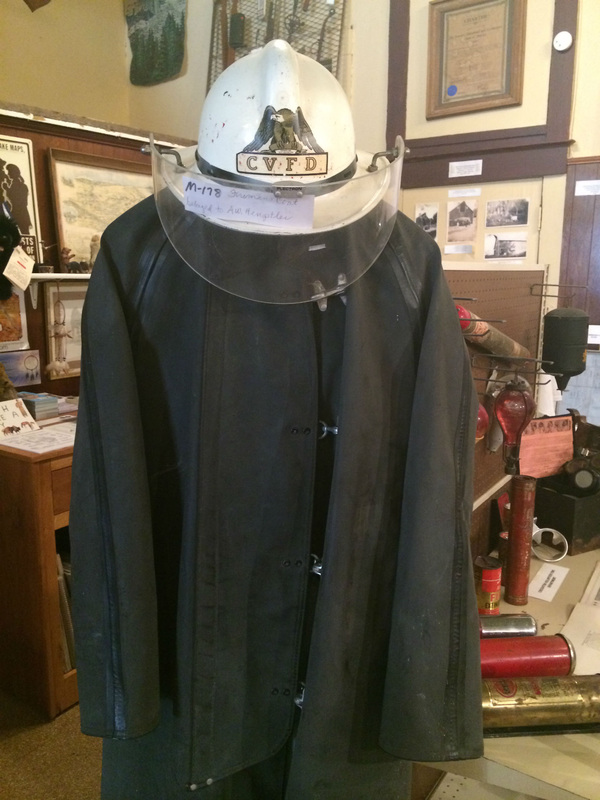 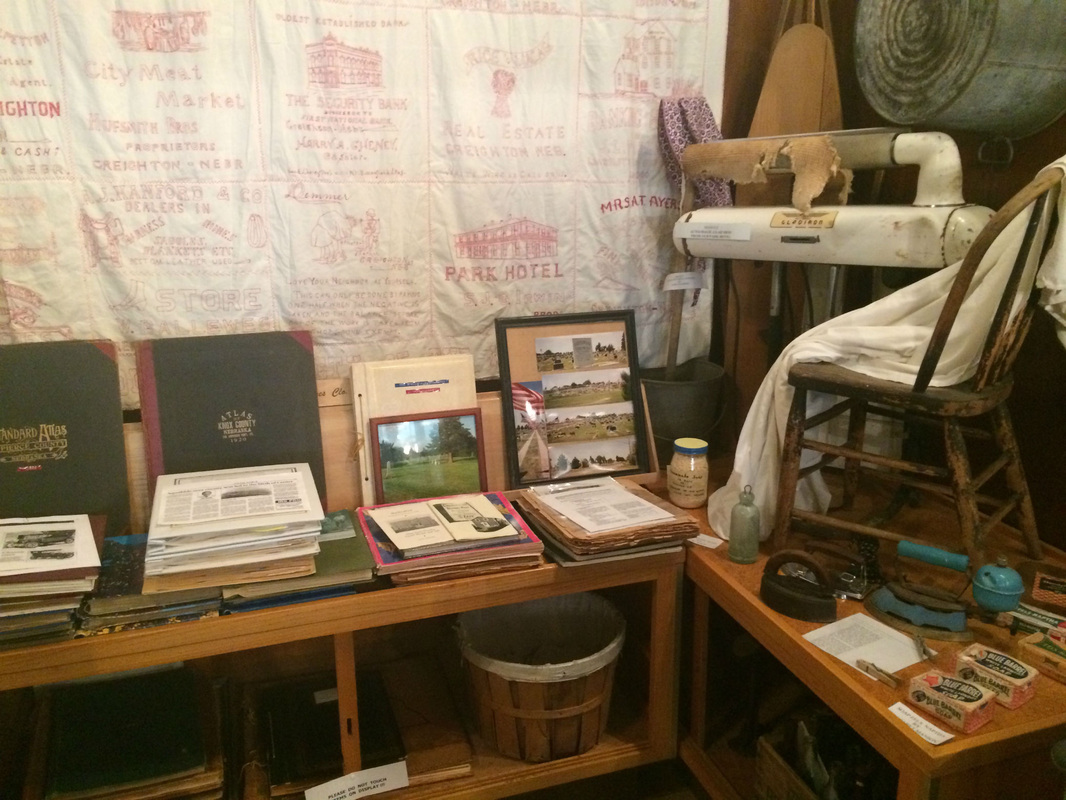 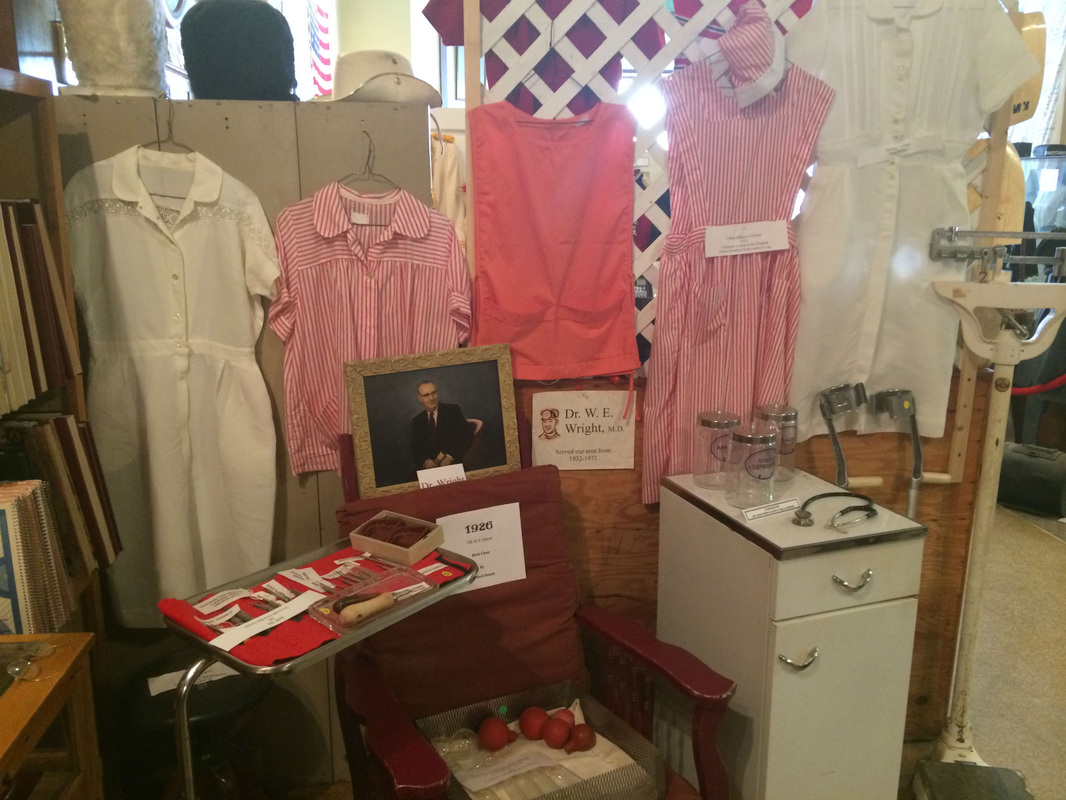 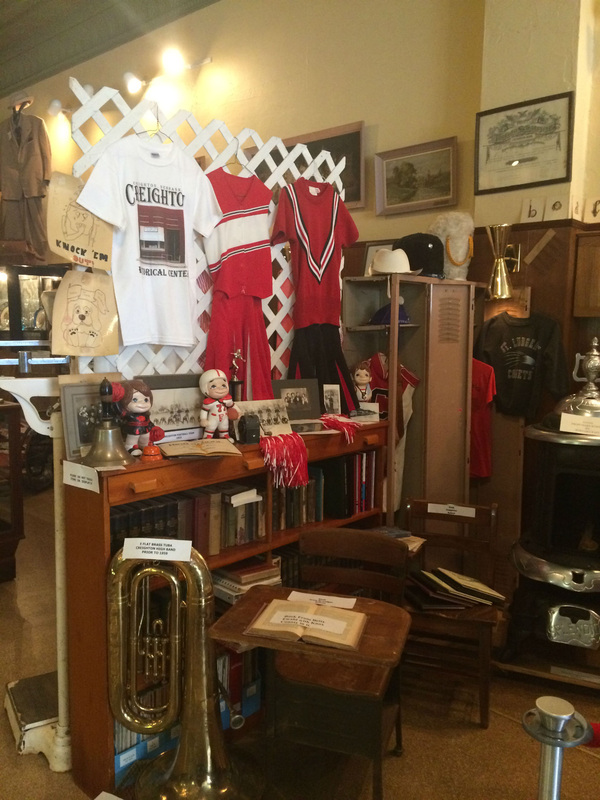 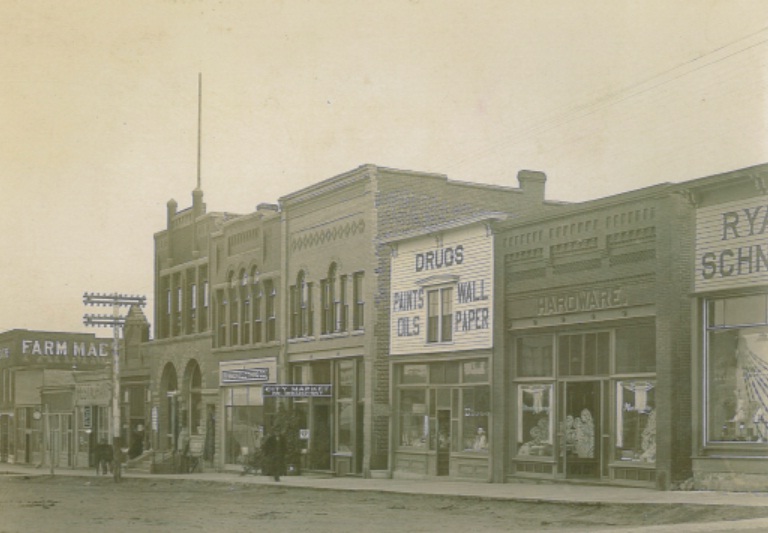 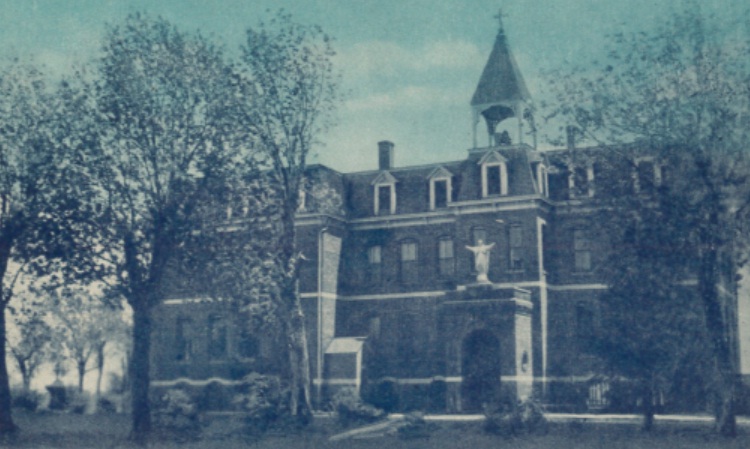 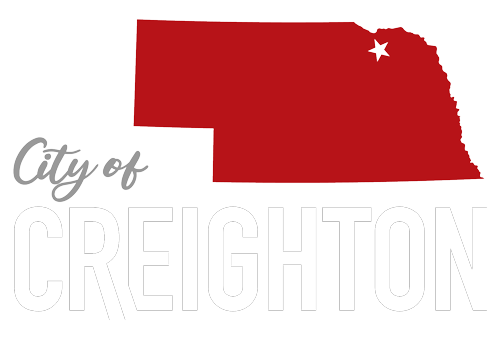